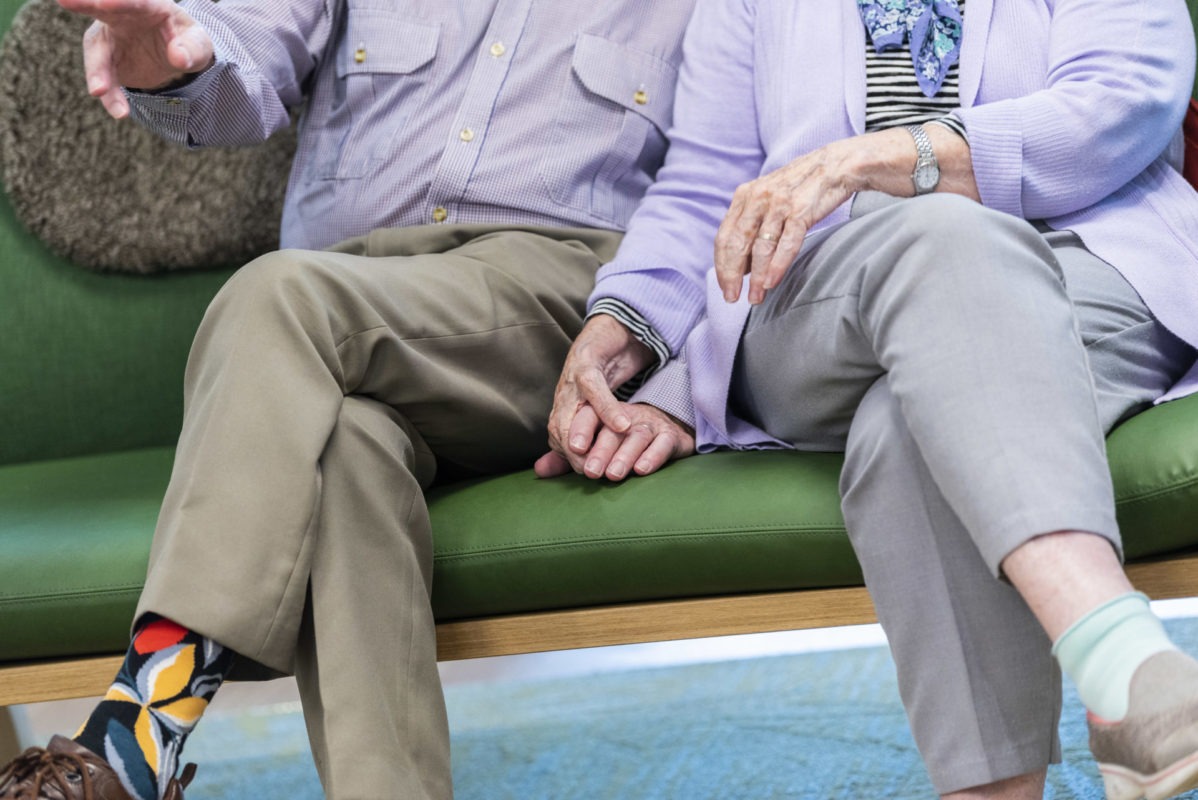 Dementia is a progressive condition caused by a wide variety of diseases. Dementia can be described as a collection of symptoms which effect the brain and impact upon a person’s thinking, behaviour, movement and social functioning.

There are several common types of dementia which are associated with specific brain changes. This includes:

Dementia does not discriminate and can affect anyone, however, is more common in people over the age of 65. Research has identified some additional risk factors which can increase a person’s dementia risk including:

People with dementia often experience psychological and behavioural symptoms associated with the disease. This may include:

You can find more information about dementia at Dementia Australia’s website. Alternatively, you can contact our Wellbeing Team on 02 4868 6200.